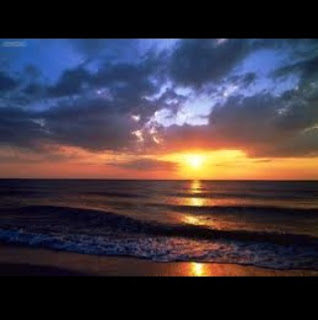 God has a plan that was his in the mind of God and not revealed until it was given to Paul in prison near the end of his life.  It is right there for you to read. Has God chosen you before the foundation of the aions-ages to believe it?  I pray He has chosen for you to have the blindness of the traditions of men removed right here and now.