The Testimony of a Your Brother Mark

May God continue to open your eyes to His wonderful Manifold Wisdom .....
In TRUTH for us today... Grace and peace and great joy in searching out what is true for you today .....
"18 The eyes of your understanding being enlightened; that ye may know what is the hope of his calling, and what the riches of the glory of his inheritance in the saints, 19 And what is the exceeding greatness of his power to us-ward who believe, according to the working of his mighty power, 20 Which he wrought in Christ, when he raised him from the dead, and set him at his own right hand in the heavenly places, 21 Far above all principality, and power, and might, and dominion, and every name that is named, not only in this world, but also in that which is to come: 22 And hath put all things under his feet, and gave him to be the head over all things to the church, 23 Which is his body, the fulness of him that filleth all in all."
Very Sincerely,
Your brother in Christ Jesus
Mark 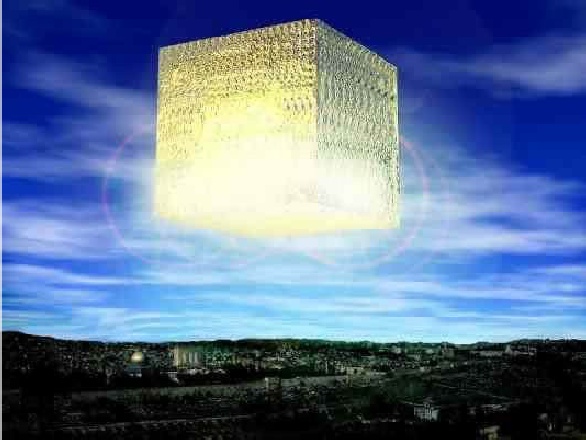