The Lord Jesus Is Jehovah 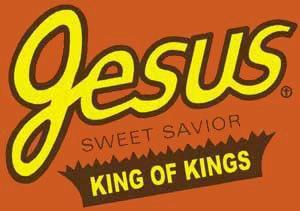