This illustration is full of holes.... http://www.gracebiblestudy.net/Charts/HD1920X1080/Doctrinal-differences.jpg
The “access” which the “both,” NOW, enjoy is an access which the Gentile had never known before in all Acts period. As we think on “The Acts of the Apostles,” we can see the contrast. Peter and Cornelius may have looked to Christ as the Savior. They, both, were redeemed by the precious blood of Christ; nevertheless, during the Acts Period, Peter could have passed beyond the wall of partition but had Cornelius done so, his life would have been in jeopardy. Peter and Cornelius were saved by the same grace. They believed the same report from God; yet, Peter withdrew himself from the table of the Gentiles as recorded in Galatians Two. Remember, Peter even said, “Not so Lord,” to the vision in Acts Ten. He even told Cornelius that he would not have hesitated to refer to him as “common and unclean.” When the Church of God, at Jerusalem, heard about the incident with Cornelius, they were shocked and said, “Thou wentest in to men uncircumcised, and didst eat with them?”(Acts11:3). Even the door of faith was opened to Gentiles in Acts Ten; the “Epistle to the Romans” makes it, abundantly, clear in the Eleventh Chapter. Dispensationally, the Gentile was a “wild olive branch” grafted into the “natural olive tree, contrary to nature.”
The conditions, mentioned, prevented true unity during “The Acts of the Apostles.” However, when the Mystery was introduced after the Pentecostal era, Acts 1 to 28, the Hebrew advantages were abolished. Those who were reconciled to God in ONE BODY, NOW, have access to God “by ONE SPIRIT” (Eph. 2:18). In Ephesians 3:12, it is written, “In Whom we have boldness and access with confidence by the faith of Him.”
Jerry Pourcy | Facebook
https://www.facebook.com/jerryAdvanced Rightly Dividing  ... Not! 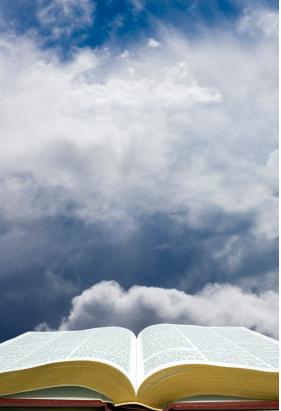